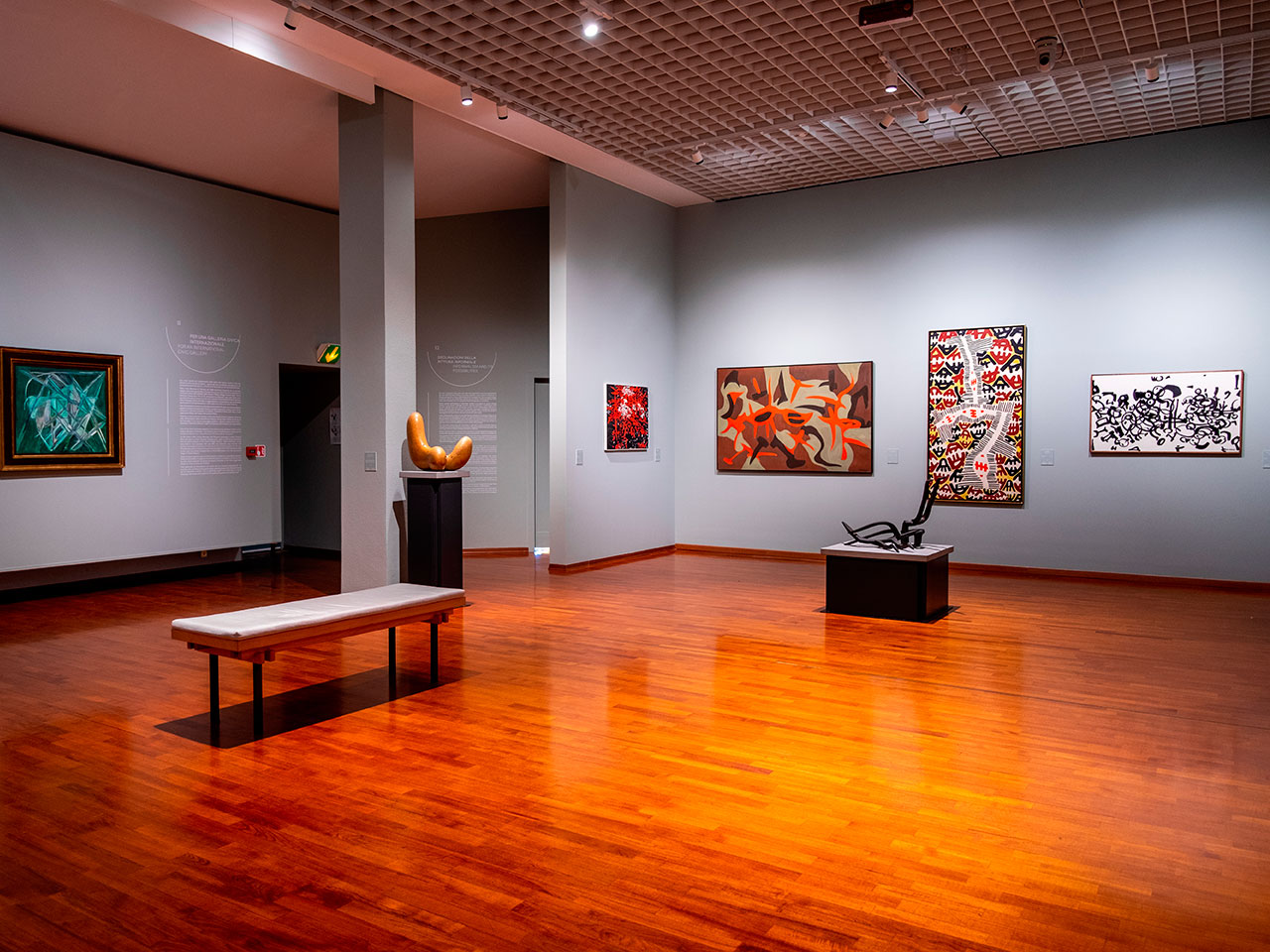 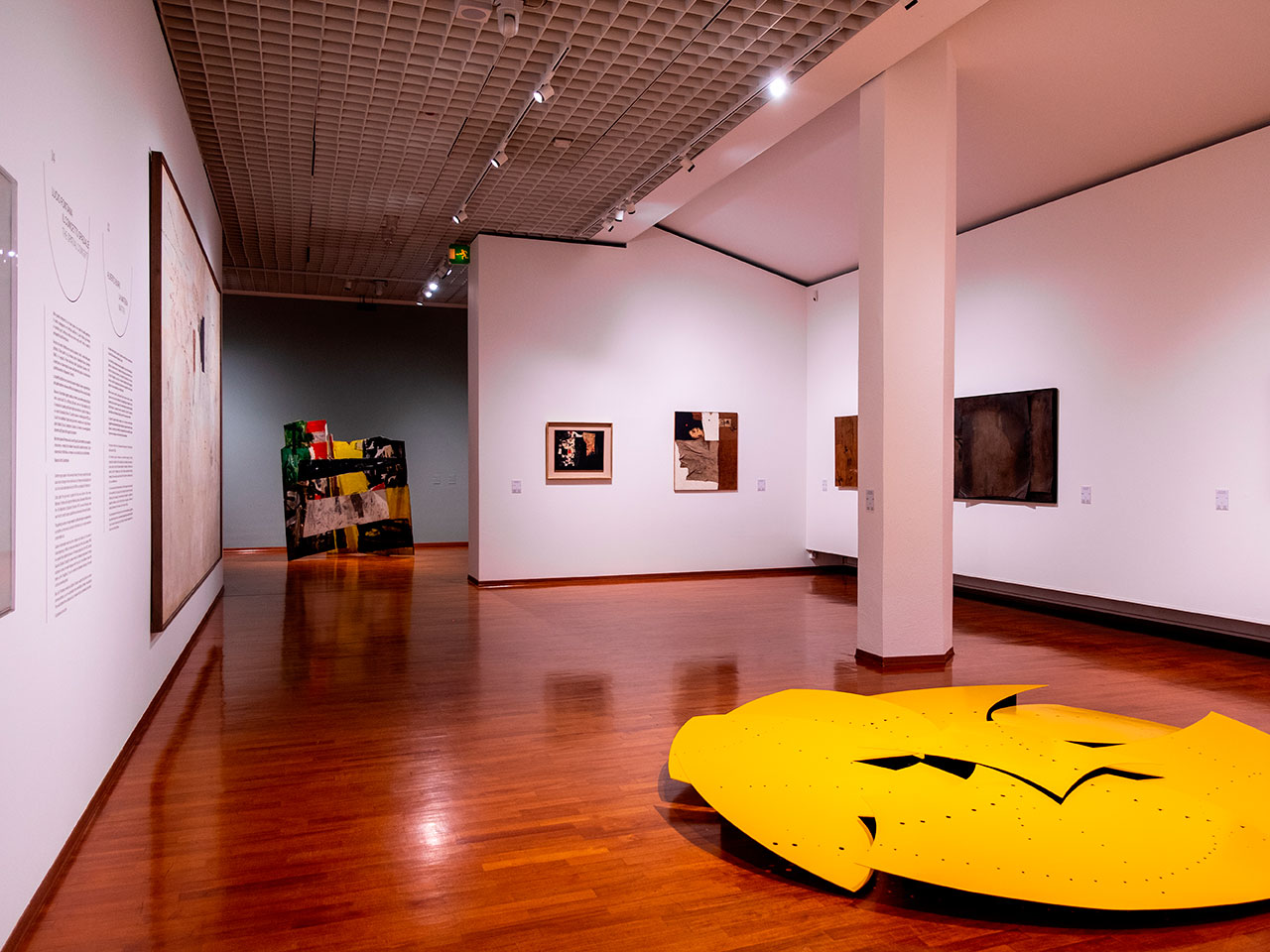 Turin was the first Italian city to promote a public collection of Modern Art as a constituent part of its Museo Civico opened in 1863. The collections were first stored together with the Ancient Art collections in a building near the Mole Antonelliana and, in 1895, were moved to a pavilion overlooking Corso Galileo Ferraris built years earlier for an art exhibition. That pavilion was destroyed during the Second World War, and the current building was erected on the same site. It was inaugurated in 1959, then closed in the early 1980s and reopened to the public in 1993 after a thorough renovation. In addition to the galleries for the permanent exhibition, the museum complex consists of rooms for temporary exhibitions, rooms for educational activities, an art library and a rich photographic archive. Today its collections consist of more than 45,000 works including paintings, sculptures, installations and photographs, plus a rich collection of drawings and engravings and one of the most important European collections of artists' films and videos. Although currently not visible due to refurbishment works, the Museum houses works by the greatest artists of the Italian 19th century such as Canova, Fontanesi, Fattori, Medardo Rosso and Pellizza da Volpedo. The 20th century collections, on the other hand, are open to the public, presented in the new layout created in September 2020. The artists include Balla, Boccioni, Casorati, Modigliani, De Chirico, Martini, Morandi, De Pisis and Fontana as well as important works of the international historical avant-garde. These include Klee, Picabia, Picasso, Ernst, Dix and Calder together with works of the new post-World War II avant-garde through one of the most important collections of Arte Povera including works by Merz, Boetti, Pistoletto, Paolini, Zorio, Anselmo and Penone. The proposed guided tour focuses on these artists and the historical and cultural context in which they worked.