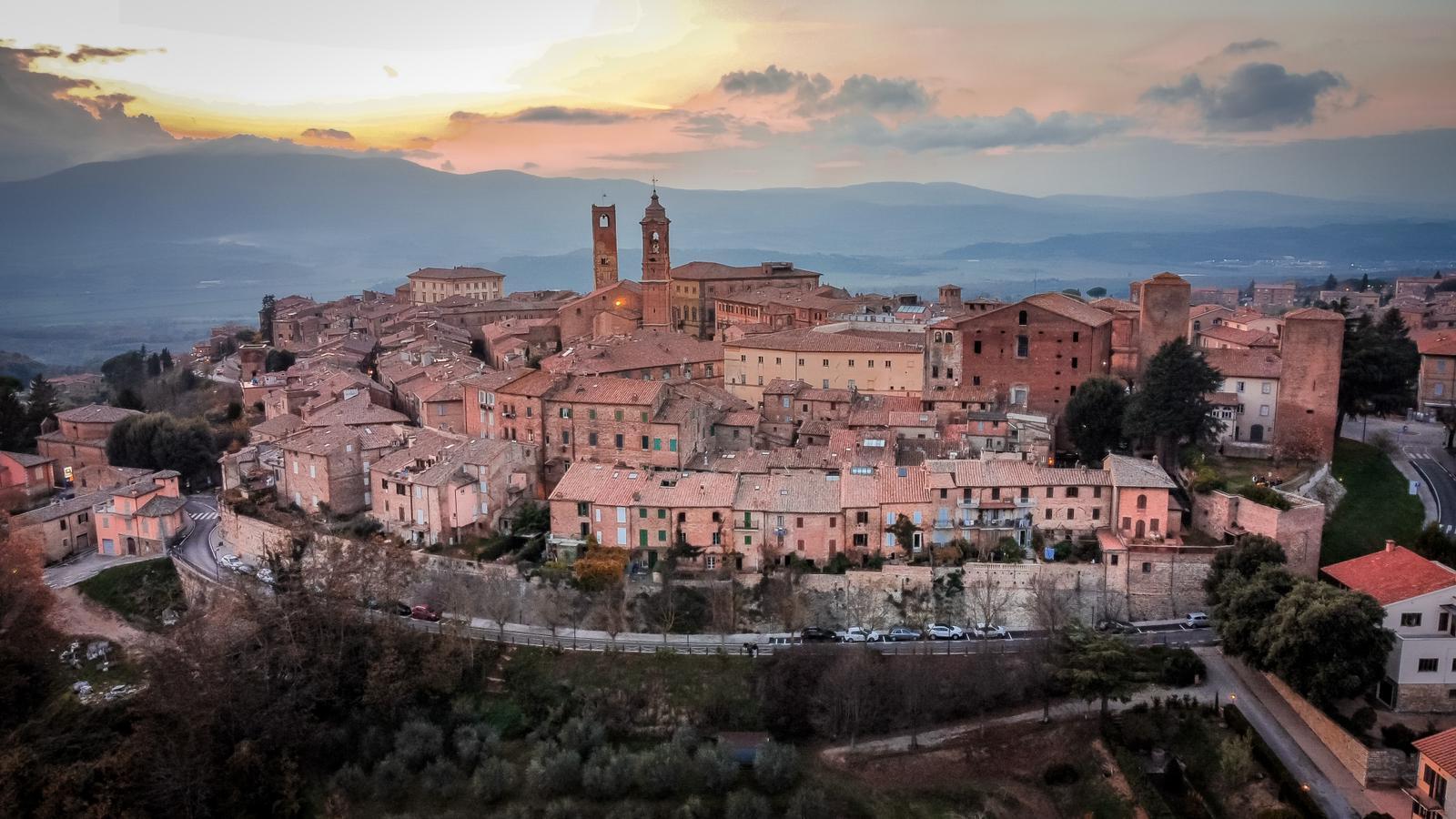 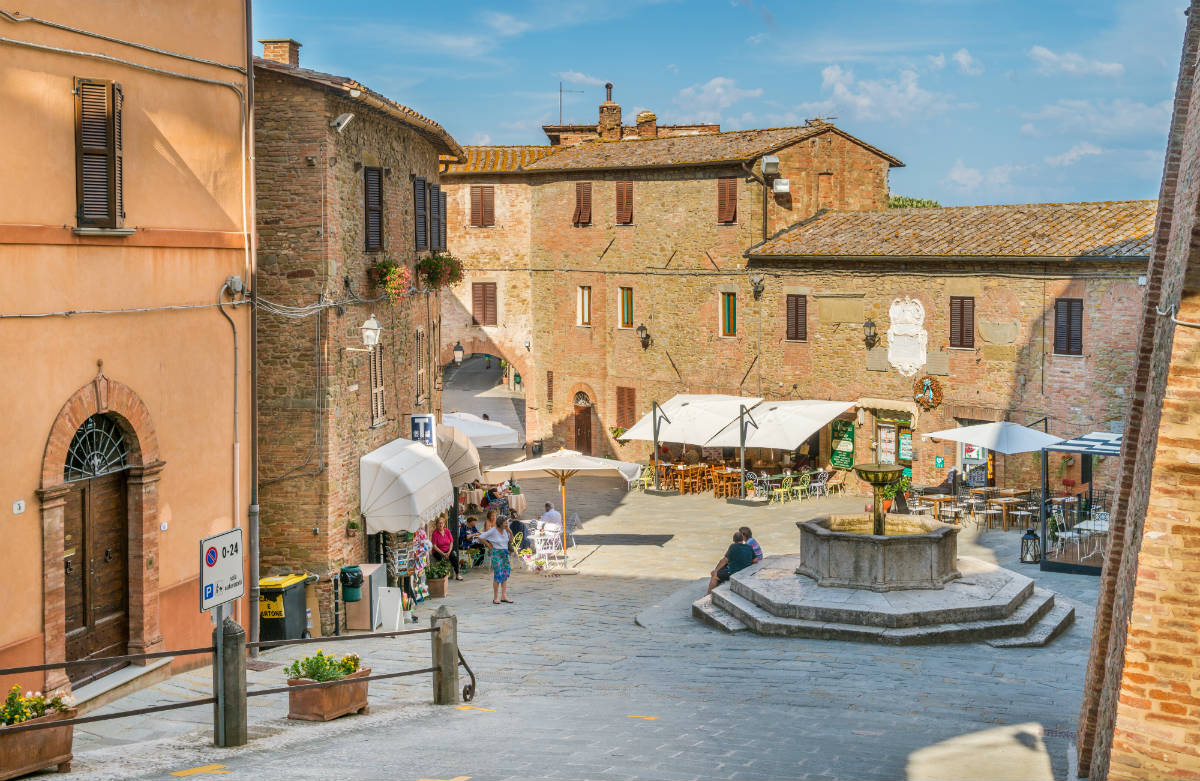 Città della Pieve and Panicale preserve some of Perugino's most famous artworks. The Magi's Adoration, the Deposition from the Cross, the Baptism of Christ, the Virgin Mary in Glory among Saints and the fresco of St. Anthony Abbot complete the visit to Città della Pieve, the medieval town that was the birthplace of Pietro Vannucci, known in art as Perugino. Walking through the characteristic small village alleys, one discovers Renaissance art and the beautiful landscape surrounding the town on the border with Tuscany. The Martyrdom of St. Sebastian in Panicale is a treasure hidden in a small church that, in addition to the famous artwork by the painter from Pieve, preserves another precious document of art, a fresco attributed to Raphael, a Perugino's pupil: a timeless dialogue between two great masters of the Italian Renaissance. Panicale is the place where landscape and art come together in a timeless tale.

Magione is a small village dominated by the Castle of the Order of the Knights of Malta and remembered for the magnificent sunsets that can be seen over Lake Trasimeno. The Lambardi Tower, built between the 12th and 13th centuries by the Knights of Jerusalem as a defensive system, is one of the village's symbols and a place from which to enjoy a breathtaking panorama. The Fishing Museum, in the hamlet of St. Feliciano, contains an interesting historical-anthropological retrospective of Trasimeno Lake.

Piegaro with its Glass Museum is an exceptionality of industrial archaeology. It's the only Glass Museum in Italy built inside an ancient glassworks. The history of glass processing in Piegaro has very ancient origins, in fact, since the Middle Ages master glassmakers from Piegaro worked on the construction site of Orvieto Cathedral to make windows and mosaic tesserae. Today the ancient glassworks, active until 1968, is the site of the Glass Museum and the centre of all cultural activities in the town. Interesting educational workshops help visitors discover the ancient history of glassmaking, so important for Piegaro.

The small village of Paciano, one of the most beautiful villages in Italy, is hosting Trasimemo, an archive of memory that aims to protect the community's cultural heritage, enhanced through the participatory construction of a virtual archive and through a number of museum installations.

A high wall encloses the ancient medieval Corciano's castle, rich in historical evidence and artworks. Its interior is lined with alleys, stairways, palaces, towers, gardens, churches and bell towers, in the setting of an intact medieval structure. The municipal Antiquarium, which houses palaeontological, prehistoric and numerous Etruscan and Roman artefacts from the municipal area. The Museum of Farming Civilisation, re-proposes a typical Umbrian country dwelling containing all the furnishings and tools of daily use. The Pievania Historical Museum is housed in the small church of San Cristoforo, collecting evidence of local religious life. The Torrione Di Porta Santa Maria, built in 1482 as Corciano's defensive structure, houses the Permanent Exhibition Centre on Medieval and Renaissance Culture. The Church of Santa Maria Assunta, inside which is Perugino's painting of the Assumption (1513) and Benedetto Bonfigli's Gonfalone painted in 1472.